For years, traditional software development has always taken a long time to complete. It’s meticulous, tedious, and research-intensive. And if by any chance, engineers and developers intentionally hasten a few steps, you can expect that a project is bound to fail.

Recognizing these drawbacks and limitations, more tech experts have resorted to Rapid Application Development (RAD) as a means to re-strategize their approach to conventional software development. Until recently, faster development no longer has to equate to bad software quality or buggy applications.

Despite the progress, turning to RAD raises a few concerns. Does RAD’s capacity to speed the process make traditional methodologies out of date? Also, can we now make all kinds of software through RAD solutions?

Like a prescription drug for fevers and headaches, rapid development isn’t a remedy to every process the software development industry has gotten used to.

Let’s take a look at the RAD approach

To fully grasp why RAD is not designed to be a cure-all, you’ll have to understand what comprises RAD’s process, and how it differs from conventional tech practices.

At its core, RAD optimizes a sequence and alternation of rapid prototyping and feedback from end-users to guarantee that development is speedy, and users are consistently in on the whole process.

Basically, the cycle starts by defining requirements, followed by the actual rapid prototyping process, gathering user feedback, and then finalizing the entire product.

During this stage, basic software features and functions, with only fundamental user interfaces, are developed. There’s very little room dedicated to improving aesthetics and software designs here. The whole point is only to establish essential software functions before moving forward. And to make sure that a code is bug-free, basic testing is run. After this, the prototype is forwarded to the user for comments.

Here, users examine the functions and features in the prototype and see if they all operate as designed. Typically, a normal scenario during this stage involves requests to add more functionalities and features. Each suggestion is accounted for to improve the next prototype. That mentioned, this step and rapid prototyping are executed back and forth until all the desired features are achieved and functional.

Once all the features are furnished and made available, you get yourself a finished product. But rather than building everything from the ground up, each functionality is sourced from previous prototypes, making this more cost-efficient and coherent since developers no longer have to code the product once more. Because the prototypes and their designated features have all been tested at this point, developers can let out a sigh of relief, knowing that their product won’t be as buggy as it would have been, had they started building from scratch.

Once the testing stage is over, the finished product is provided to the end-user.

Now, the entire constant exchange between developers and end-users may seem like an answered prayer to software professionals because of the shortcut it enables, but it doesn’t always work that way. Like a lot of things in tech, certain criteria have to be followed for RAD to work.

A prime example of the power and extent of RAD is how effective no-code programming has turned out. Through no-code platforms like bubble.io, both citizen developers and IT professionals can come up with apps roughly ten times faster than traditional software development.

More specifically, Bubble also enables Rapid Application Replacement, the capacity to replace an existing app written in older technology with a newer, and more sophisticated version. Fundamentally, it still is rapid application development, but with a stronger focus on replacing another application. What makes this technology even more “rapid” is that Bubble allows you to work in clicks versus writing in code. A visual editor makes it much easier for you to design your page and write the logic of your application with a system that prompts you with suggestions. That way, you always know what to type and do next.

Build it with bubble

When it comes to web applications, Bubble is the primary problem-solver for many rising and thriving brands and companies—and for great reasons!

Bubble users have launched and grown their businesses by building data-centric, and fully functional apps without writing a single line of code. As a result, entrepreneurs and creative leads can launch their apps much sooner, save months and months worth of traditional app development time, iterate faster, and save a lot of money in the long run.

It doesn’t matter if you’re a small business owner or a successful enterprise mogul. If you have a legacy app or a web application you’d like to improve, give us a call! 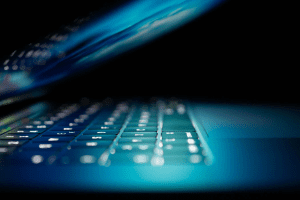 No Code Platforms and Data Security

Although things aren’t looking up for the globe today, we could’ve had it much worse 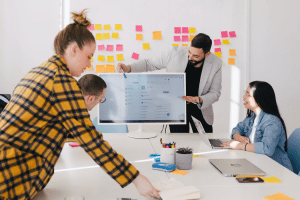 Getting Acquainted with Startup Jargon

A decade ago, a lot of these words would ring differently. Today, they’re some of 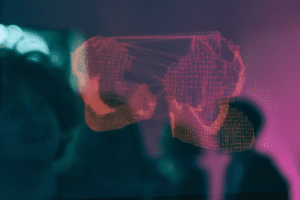 A Story of the Power of Automation In a Digital World 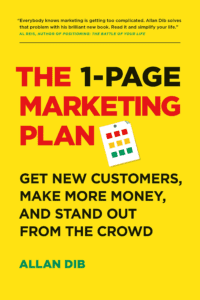 There are virtually thousands of marketing books available on shelves today, but not all writers